Thank you to those who attended the GoTo Meeting last Wednesday. We will try and have a guest speaker attend the next GoTo Meeting to be held Wednesday 5th April at 6.30pm EST. Daylight saving finishes the weekend before this meeting.

Orange offers you a full range of accommodation options when travelling here.
Orange’s Visit Orange site lists the various styles, quality and locations of properties for you to choose from. Use this link (www.visitorange.com.au/accommodation) to see what is available and to make bookings for your stay during the conference 17-19 March 2017.
In case you haven’t noticed, or been for a visit in a while, Orange, Australia’s Colour City, is rapidly creating a name for itself due to its diverseness.
Whilst visiting why not take a little extra time before or after the Conference to experience our:
We are looking forward to seeing you in Orange.
Orange Attractions
Orange Visitors Centre (located in Museum)

ther in Orange, 17-19 March,  for our 2017 District Conference.
Listen to his recent Radio Interview – Michael is no John Laws, but the info about the Conference is compelling!
This will be the best Rotary gathering you will ever experience outside an International Convention.
The District Conference, named DisCon17, will be an opportunity for Rotarians and the general public to experience great ideas, exceptional speakers and learn about amazing projects from near and far.
This year the Conference Committee is headed by Lois Willing and Peter Perriman and their team have developed an exciting program which includes, by popular demand! an informal event on Friday evening followed by a day and a half of entertaining, informative and inspiring sessions covering Community Development, Serving Humanity and Inspirational Youth.
When you register think about the Conference Dinner – the THEME is Colour – as you might expect. Dig out that colourful dress, shirt, pants suit, kaftan, muumuu, leggings, hat, scarf, etc and wear it with pride as we celebrate the 100th year of Foundation and the diversity of our great district. The program is looking ‘very fun’ (as they say) with plenty of opportunity for fellowship, food, fun and frolicking to local muso!
This will be great way to unwind after Day 1 of the Conference. Hope you can come. Just tick the box on the Rego form for Saturday evening Dinner.
Registrations are now open for Rotary District 9700 Conference to be held from Friday 17, Saturday 18 and Sunday 19, March 2017, at the Orange Civic Centre and Theatre.  See below for details…
​​Friday Night, as mentioned above, will be the popular Renewal Fellowship and Networking Casual BBQ – numbers are limited, so complete your registration as soon as possible to ensure you get a ticket!
We have already secured the following Keynote Speakers: 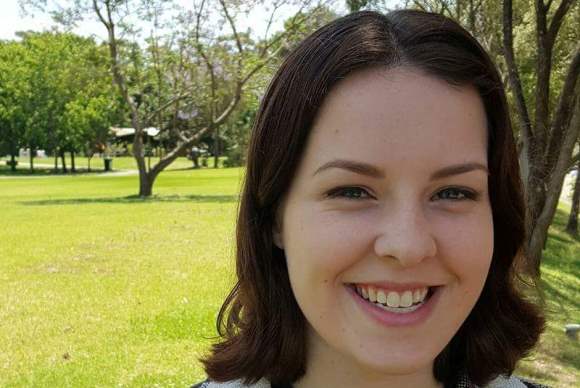 Taylor-Jai McAlister: Holder of an Australian Rotary Health Indigenous Health Scholarship at Macquarie Uni, Taylor-Jai is a proud Aboriginal woman from Nyngan, NSW. She aspires to become a Clinical Psychologist who is able to support the Indigenous community in relation to mental health and well-being. She is particularly passionate about working not only with her community, but also the deaf community, of which there is an over representation of Indigenous people.
Deaf people have high rates of mental illness resulting in suicide, so it is imperative that mental health services are more accessible for this demographic. There is also a cultural barrier that exists for Indigenous deaf people who are trying to access mental health services, and as an Aboriginal woman, Taylor-Jai believes that she will be able to connect more people to these services due to her Indigenous heritage and future fluency of Auslan. In January 2017, she attended RYLA. “It was one of the most interesting experiences I have had so far, as I learned a lot about myself and how I interact with other people” reports Taylor-Jai. 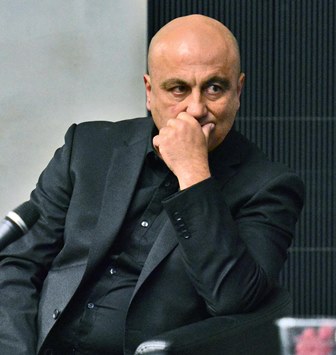 Gerry Georgatos: Has remained constant as a social justice and human rights campaigner despite changing professions again and again and foraying into various experiences. Gerry’s own human rights and social justice work was inspired by his parents’ tireless contributions to the Greek community and in positively responding to the racial and cultural divides that were the profound experiences of his parents and his own.
These days Gerry Georgatos is a university-based and freelance researcher and academic however his professional work, as always, continues to be indelibly intertwined with human rights and social justice causes. He is the convener of Humanitarian Programs at the Institute of Social Justice and Human Rights. And in recent years he has dedicated himself to suicide prevention – a leading cause of death. Gerry Georgatos has been responsible for pushing onto the national landscape the extensiveness of the suicide crises among Aboriginal and Torres Strait Islander peoples.
Gerry has been asked to speak on Racism (and Rotary’s role in forging tolerance). Check his website http://www.gerrygeorgatos.com.au/
Both Alan and Rebecca will be addressing different experiences of changing the domestic and family violence circumstances our communities are experiencing today. 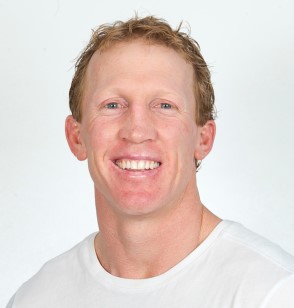 Alan Tongue – who grew up on a property near Tamworth, played in the Australian schoolboys and captained the Canberra Raiders in his firstyear at the club in 2000. He won Rookie of the Year in 2000, Clubman of the Year in 2003 and Player of the Year in 2006. He has designed and delivered a mentoring program into Juvenile Justice centres in the ACT as well as the Alexander Moconochie Centre working with detainees. Alan has designed a domestic and family violence program, which is currently being delivered to football clubs and high schools throughout regional NSW schools and the ACT. BREAKING NEWS: Alan was recently awarded the 2017 ACT Australian of the Year. 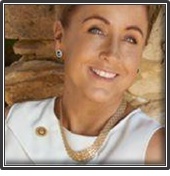 Rebecca Tolstoy – is an avid Rotarian (RC of Perth) and loves all things Rotary. Being part of Rotary made her realise her Path of Hope would do “more good” in the world if it became a Rotary project joint venturing with Salvation Army. As Chairman, Co-Founder and Director of the Path of Hope Foundation (The Foundation is a charitable joint venture established between Rotary & Salvation Army), Rebecca provides strategic vision and facilitates the formal collaboration between Rotary and The Salvation Army. Path of Hope offers assistance and resources to women vulnerable to, or currently experiencing, domestic violence.
We will be releasing additional Program details as they are confirmed
PRICES
We have been aware of the difficulty Rotarians are having in remaining solvent in these challenging times, and that your financial commitment to attend the conference will be substantial – food, accommodation, and travel. So this year we have kept the prices as low as practical, and will utilise the funds you commit to the District for the Conference. You are only paying for the meals and refreshments you consume, so it is your choice. We hope you recognise the value at a max of $130 per head unless you are the Past District Governor and then I hope you will be joining us for Lunch on the Friday.
REMEMBER:  As advised earlier there are many events happening in Orange the weekend of the conference so I urge you to book your accommodation now.
REGISTRATION
It is easy to Register on line, just follow these steps:
Share this...